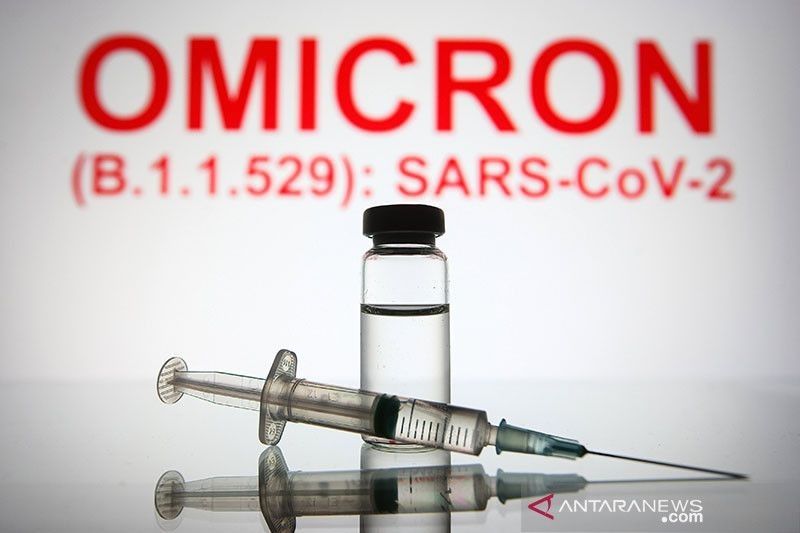 For anyone on the fence about whether to get a COVID-19 vaccine or a booster shot, the emergence of the omicron variant should provide ample motivation to seek the nearest vaccination site – right away.

That’s the key message from the White House COVID-19 response team, which on Tuesday sought to reassure Americans that the Biden administration is prepared to fend off the challenge from the latest coronavirus variant but needs the public to do its part.

“We have far more tools to fight the variant today than we had at this time last year,’’ said Dr. Rochelle Walensky, director of the Centers for Disease Control and Prevention.

Those tools include expanded testing, a tenfold increase in genomic sequencing from earlier in the year and enhanced detection of virus spread through travel, but none are as powerful as the free vaccines that are readily available throughout the country. Only 63% of the eligible U.S. population, including 71% of adults, is fully vaccinated.

Omicron was first identified in South Africa last week and much remains unknown about it, including its ability to elude vaccine protection.

Dr. Anthony Fauci, President Joe Biden’s chief medical adviser, said it would likely take 2-4 weeks to learn that as well as other critical information about the variant, such as its level of transmissibility and the extent of illness it causes.

But Fauci said that, based on experience with other variants, the vaccines will probably be at least partially protective against omicron, especially for those who have received booster shots.

“There’s every reason to believe, as we talk about boosters, when you get a level (of antibodies) high enough, that you’re going to get at least some degree of cross protection, particularly against severe disease,’’ he said.

Like dozens of other nations, the U.S. is restricting entry from countries where omicron has been detected. The CDC has also expanded surveillance at four international airports – JFK in New York, Newark in New Jersey, San Francisco and Atlanta – and is working with airlines to enhance contact tracing.

Fauci said that as of Tuesday morning, 226 omicron cases had been confirmed in 20 countries, but not the U.S. yet, although he has noted the variant’s arrival is inevitable.

That further underscores the importance of enhancing defenses while the variant is at bay. Jeff Zients, coordinator of the response team, said free booster shots, which the CDC now recommends for all adults, are available at 80,000 locations across the country.

“More than 100 million adults are now eligible for a booster shot but have not gotten one,’’ Zients said. “Our message is simple: If you were fully vaccinated before June, go get a booster shot today. Getting boosted will give you the highest level of protection from COVID and this new variant.’’