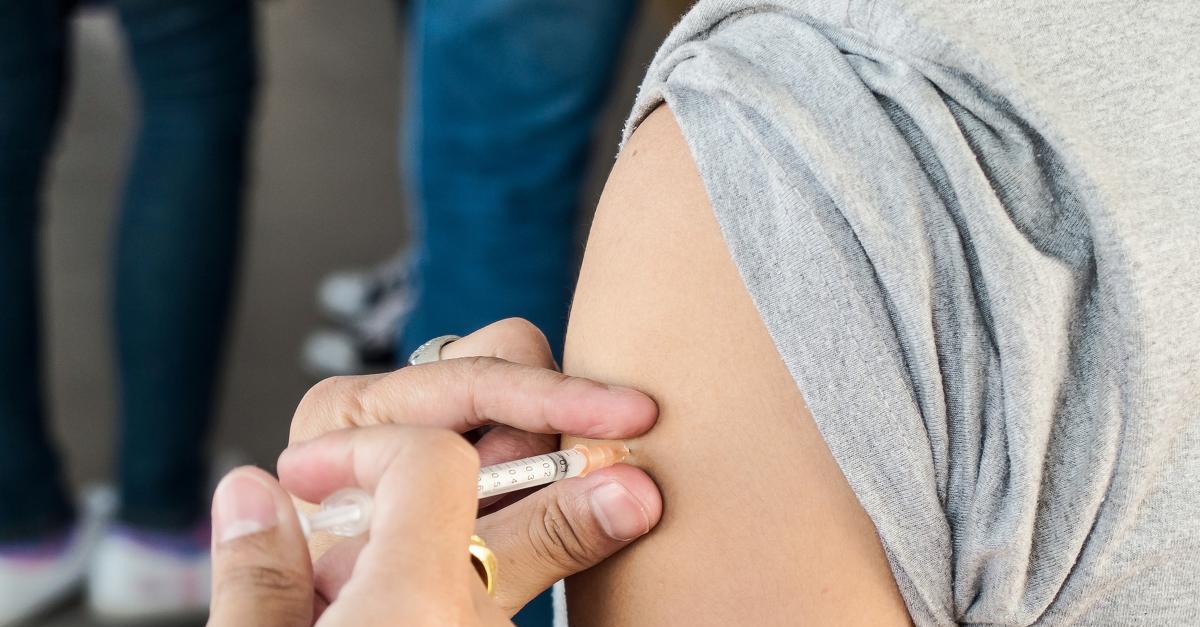 NEW DELHI (Reuters) – India’s drug regulator on Friday approved a coronavirus vaccine developed by AstraZeneca and Oxford University for emergency use, two sources with knowledge of the matter told Reuters.

The decision clears the vaccine’s rollout in the world’s second-most populous country which, after the United States, has the highest number of COVID-19 infections.

India wants to start administering the vaccine soon, most likely by Wednesday, said one of the sources, both of whom declined to be named ahead of an official announcement expected later in the day.

A representative of India’s Central Drugs Standard Control Organization (CDSCO), whose experts are meeting for the second time this week, declined to comment.

Britain and Argentina have already authorised the AstraZeneca vaccine for urgent public use.

The CDSCO is also considering emergency-use authorisation applications for vaccines made by Pfizer Inc with Germany’s BioNTech, and by India’s Bharat Biotech.

Cheaper and easier to distribute than rival shots, the AstraZeneca/Oxford vaccine could be a game-changer for global immunisation.

Countries with relatively basic health infrastructure have high hopes for a shot that, unlike Pfizer’s, can be stored and transported under normal refrigeration, rather than supercooled to -70 degrees Celsius (-94 Fahrenheit).

India has reported more than 10 million COVID-19 cases, though its rate of infection has come down significantly from a mid-September peak. The country hopes to inoculate 300 million of its 1.35 billion people in the first six to eight months of 2021.

The AstraZeneca shot is being manufactured in India by Serum Institute of India (SII), the world’s biggest producer of vaccines, which has already stockpiled about 50 million doses.

Though the Indian government has not yet signed a purchase agreement with SII, the company says it will focus on the home market first, and then exports – mainly to South Asian countries and Africa.

Questions about the degree of effectiveness of the AstraZeneca shot have surrounded it since data published in November showed a divergence in success rates, which the developers said reflected different dosing regimens.

Britain’s medicines regulator further clouded the picture this week when it said that it had found an 80% success rate when two full doses were administered, three months apart, higher than the average that the developers themselves had found. Ela Laelasari -canterbury, UK: Many thanks for sharing. It's a great video podcast "Children mental health".