India is a country of countries. Don’t get surprised. It is made of 28 States and 8 Union Territories, a total of 36 entities. Each of these are different in culture, culinary, language, outfit, style of living, weather and health systems. Each one of these are like different countries. However, each one is tightly bonded with each other for several reasons. We truly represent ‘unity within diversity’. COVID-19 has perhaps further brought all of them together to fight with this deadly disease.

Each State & UT followed directives of the Central Government for the lockdown. India has done better so far in containing the virus compared to several countries but lagged behind from many. We have huge challenge of massive population with densely populated geographical area. Let’s have a look at the numbers since this most contagious microorganism named SARS-CoV-2 causing COVID-19 disease has surfaced officially in India. Not the mention that political grounds were not easy for the Central Government though Epidemic Diseases Act, 1897 came handy and State governments and political parties did not have any option but to follow directives of the Central Government in the best interest of its citizens. 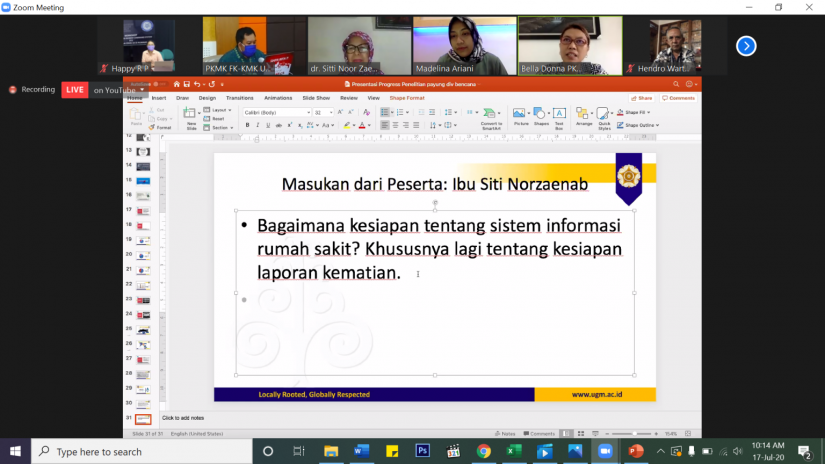